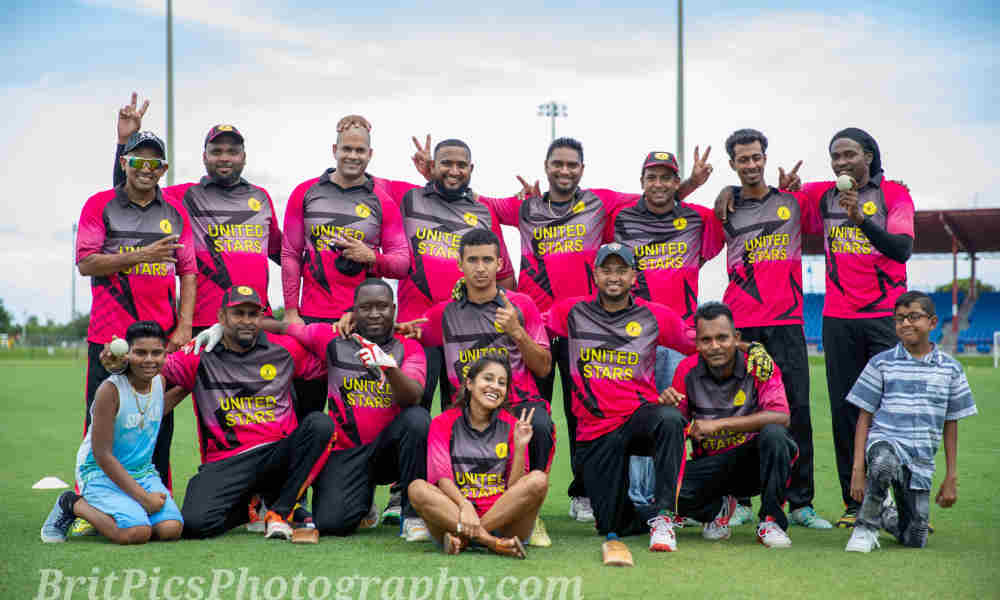 Winning the toss and choosing to bat first under overcast condition United Stars posted a challenging 159 with a magnificent half-century from their Gussie who opened the batting.

Hustlers in response was never able to build any significant partnership as they lost wickets at regular interval as was unable to reach their target.

Gussie was named MVP for his outstanding batting.