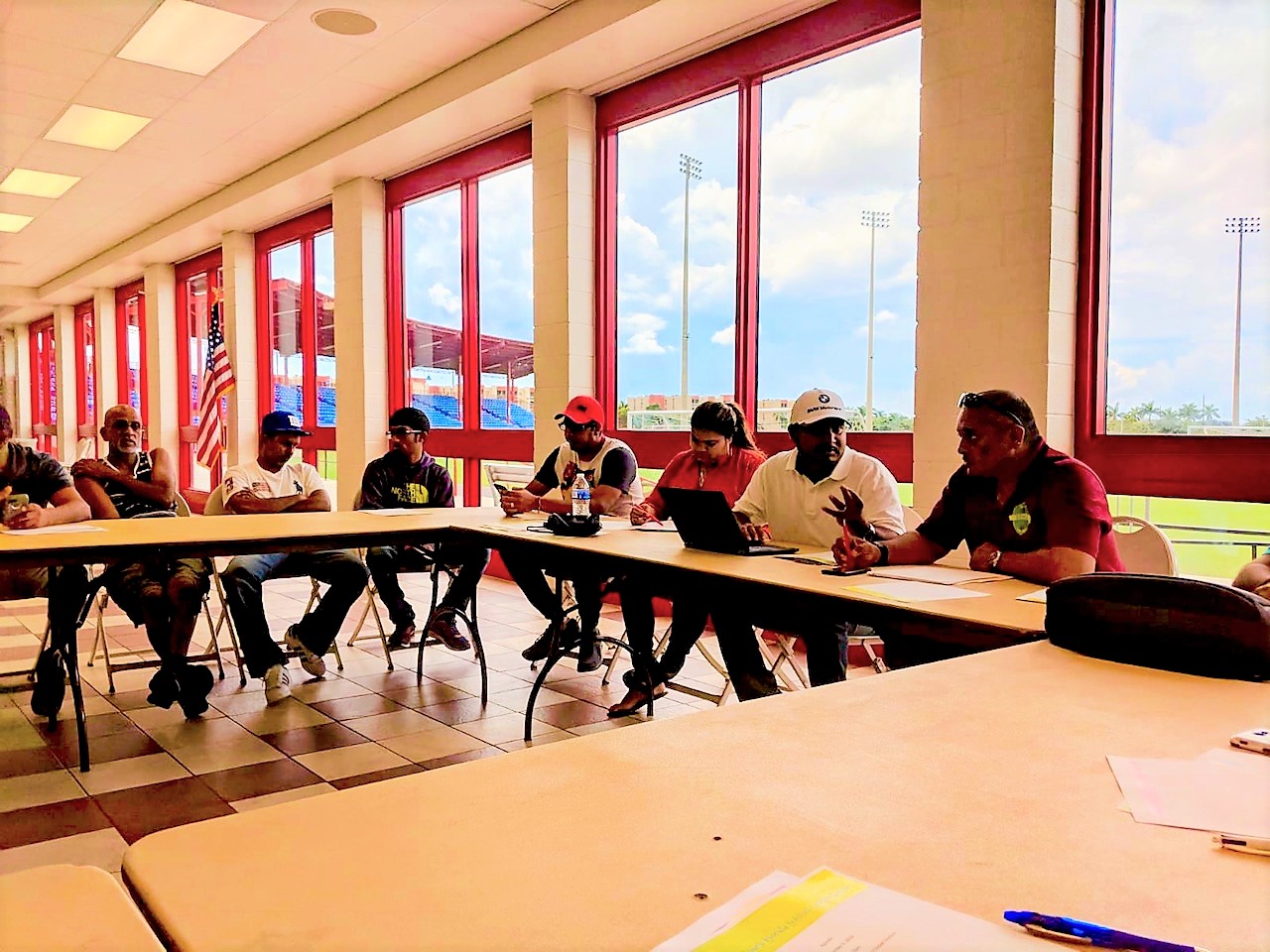 South Florida Softball Cricket League held its General Meeting on Sunday, September 9th, 2018 and the body have agreed to start the new season on September 16th, 2018. The new season will be back to the regular 25 over format and will see a total of 17 teams competing in two divisions.

An agreements were reached to slightly modify the 25-over format that was played in the spring season of this year. Division One will have 6 teams ( Hurricanes, Hustlers, United Star, Royal Challengers, Sportsman, and Outlaws ) these team will play 8 games each in the regular season and they will adopt a CPL style playoff where the top two teams will have two chances at making the final. Division Two will have 11 teams zoned in two groups with each team also playing 8 games each in their respected zone. The two top teams from each zone will criss-cross for the semi-final and the two winning team moving to the final.

The finals for both divisions is scheduled for December 9th with the  venue still to be  settled on.

An agreement was also reached to send an OSCL/SFSCL combine team to represent Florida in the 2018 Guyana Cup to be held later this year.