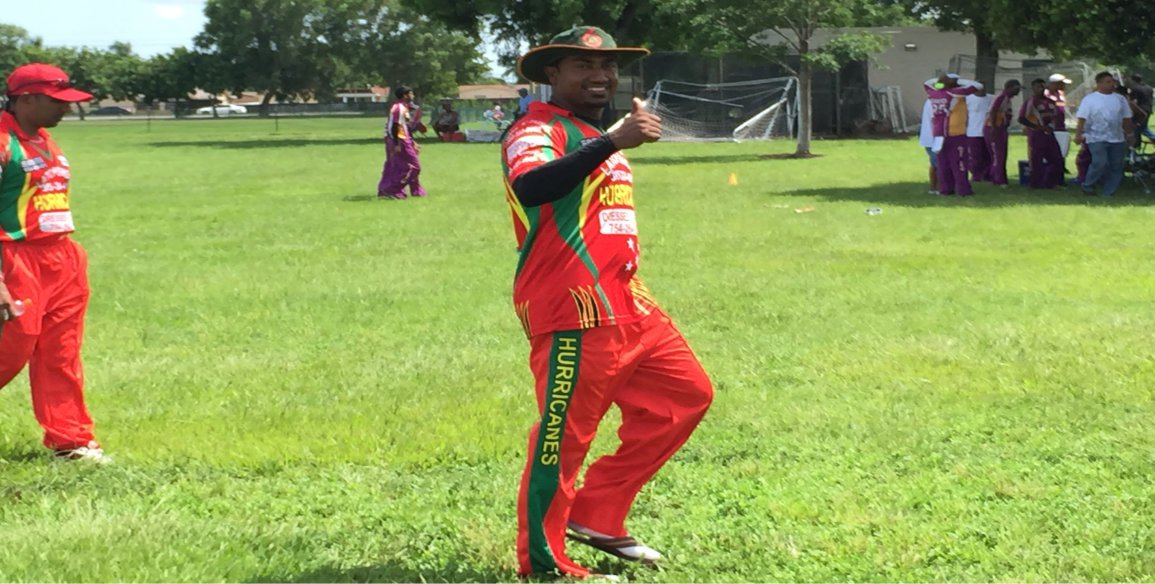 Marvin Sukhnandan continued from where he left off in the 2015 Division OneÂ Fall Season Finals which was played on January 3rd, 2016 where he scored a magnificent 99 to deprived Hustlers Cricket Club at another championship.Â He had another match winning performance today scoringÂ 89 runsÂ against theÂ same teamÂ in the the second round game of the 2016 spring season.