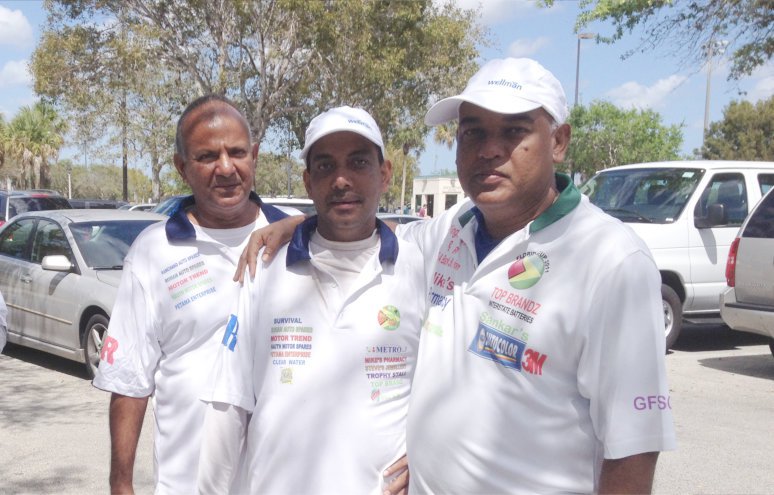 DEMERARA have named their softball teams to participate in the Legacy and 007 Promotions Unity Cricket set for the Guyana National Stadium, Providence, January 30.Richard Persaud will lead the Demerara Masters team which will include Wayne Jones and former Guyana first-class batsman David Harper, while the Demerara lasses will be captained by National female player Latoya Smith, and will include Kavita Yadram and Haseena Mohamed, who have both represented Guyana at the regional level.

Richard Persaud The organizers have collaborated with corporate sponsors and received support from the Guyana Cricket Board (GCB) and Guyana Floodlights Softball Cricket Association (GFSCA).