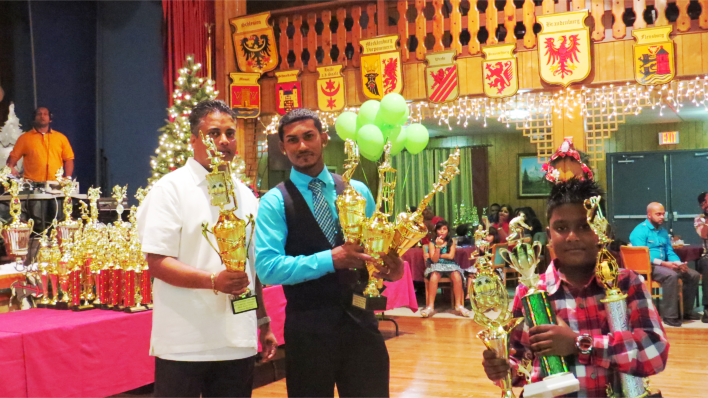 Keshan Budhna playing for Hustlers Cricket Club was named 2015 Division One MVP as he continues from where he left off last year when he was also named MVP.
He scored is total of 742 runs in 2015 at an average of 33.72 and also captured a total of 34 wickets. He has been one of the most consistent player in the league for the last few years.