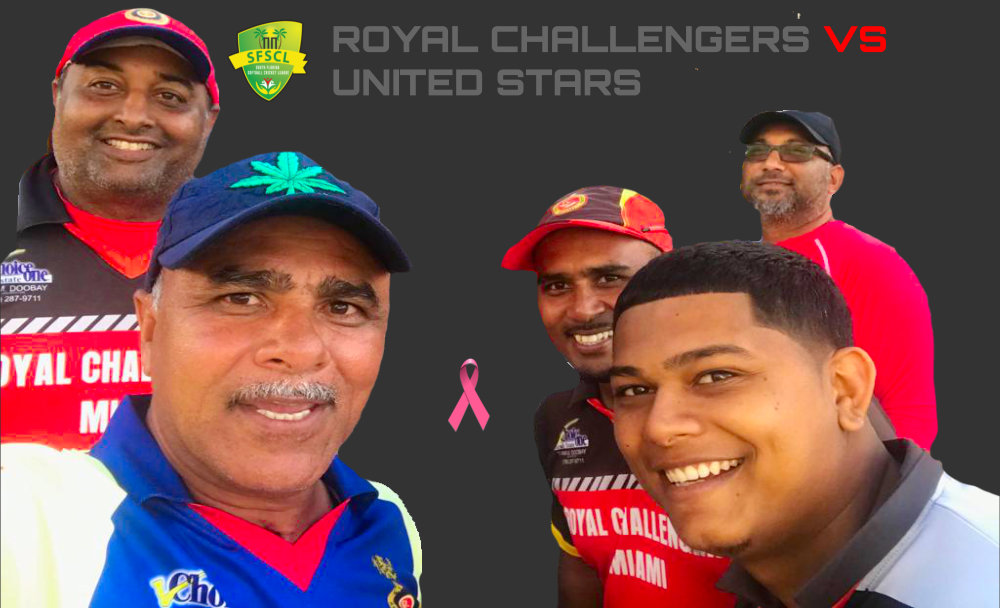 Chasing 174 for victory Challengers batting line-up was rocked early with an excellent spell of bowling from Ryan Gurudeo and Delano Estwick. Despite wicket falling around him at regular intervals, Anil Dyal continues along with his merry ways finding the boundaries at will. Anil was eventually out for a well-played 62 from Just 34 deliveries when the score was on 75 and Challengers still requiring another 98 runs for victory. It was left to the lower-order batsmen who did not disappoint as Samuel Omadal and Sunil Dyal combined to produce a 63 runs partnership in just 19 deliveries to stun United Stars and steal victory from an almost certain defeat.

More in Division One