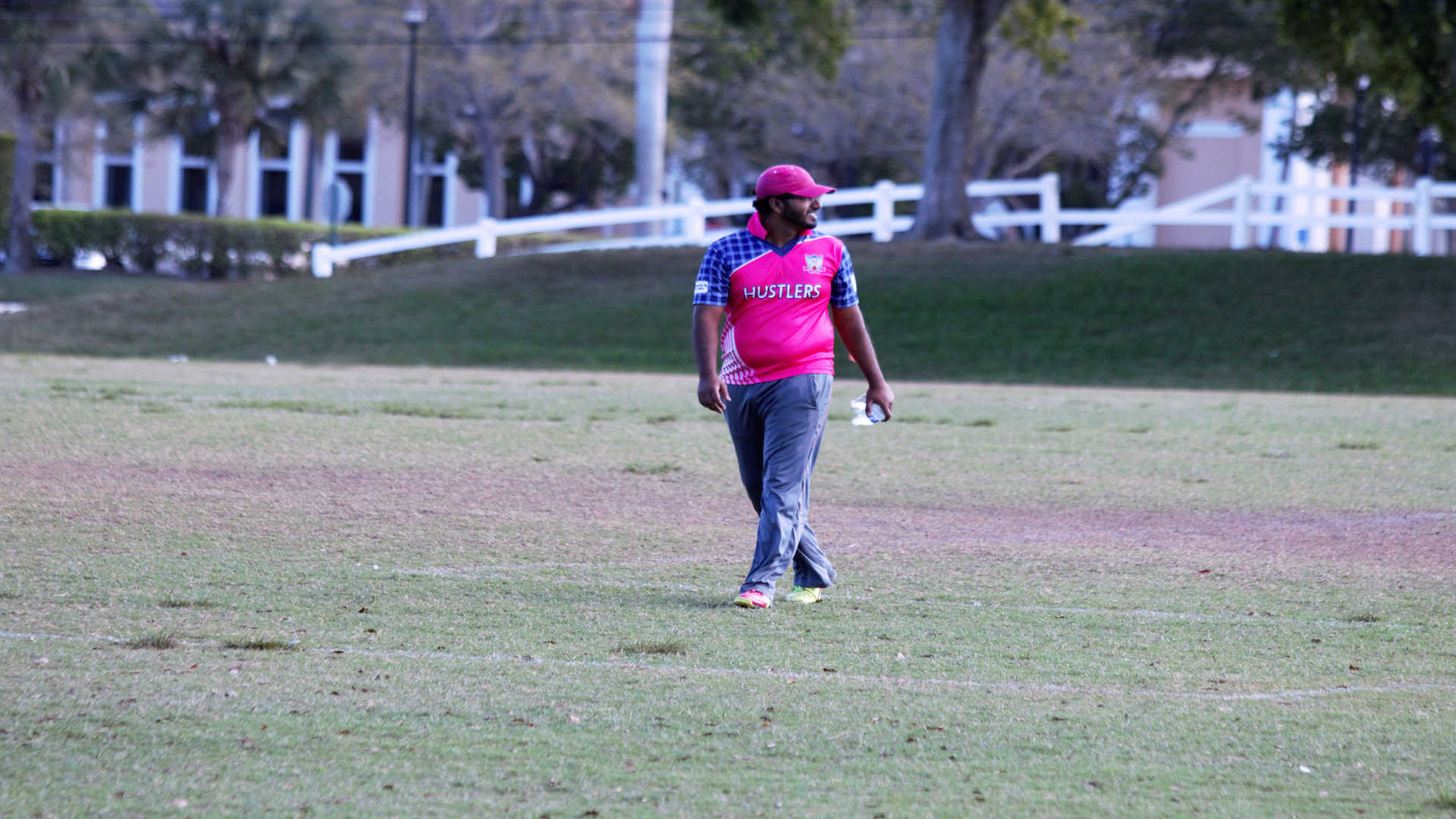 Anil Bhawani who has be playing with Hustlers Cricket Club for  many years have decided to step down from the competition in Division One and play with Coral Spring United in Division Two.  Coral Spring United is not stranger to him as it was the first team that he played for after joining  SFSCL.   Hustlers will surely be struggling to find his replacemnet as he has been one of the top players for many years. He has recently lead Hustlers to their only tripple crown and 5 consecutive finals.